Samsung (SEA) directed us to create an interactive projection mapping installation for the launch of the Samsung s8 Dx at VivoCity, Samsung’s premier outlet. The client was looking for a smooth, exciting installation that would heighten the s8 phone experience and showcase the cutting edge design of the s8 phone. 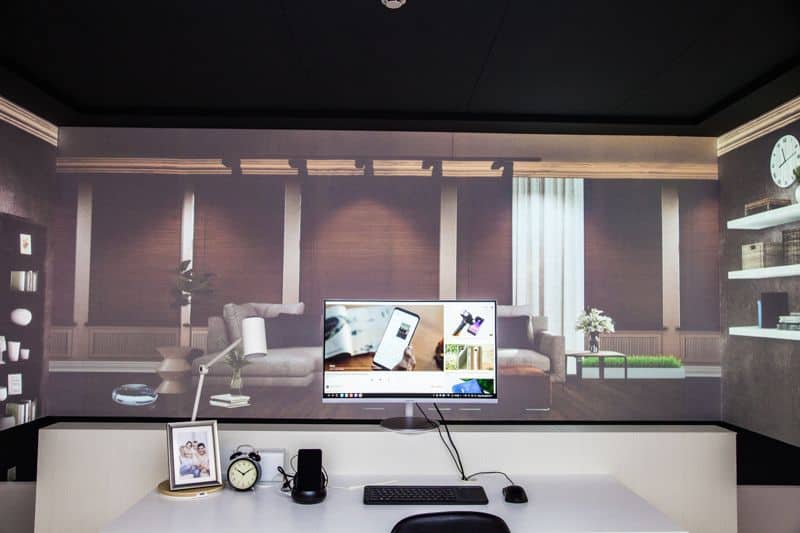 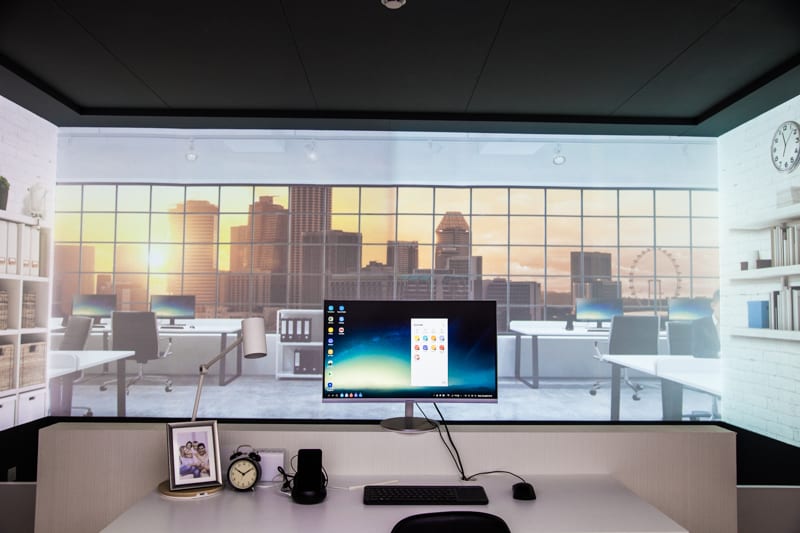 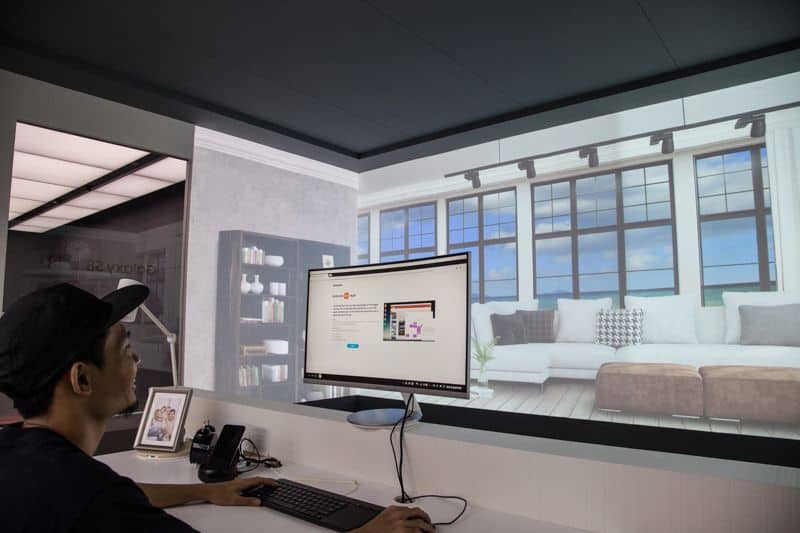 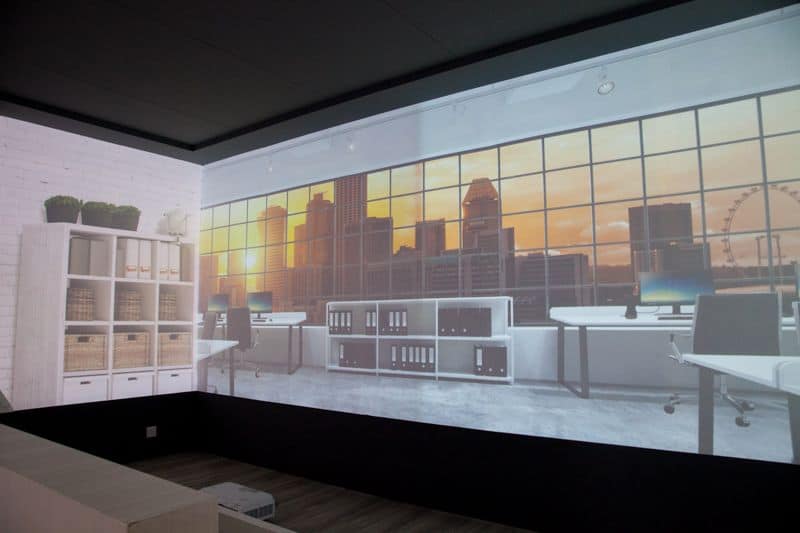 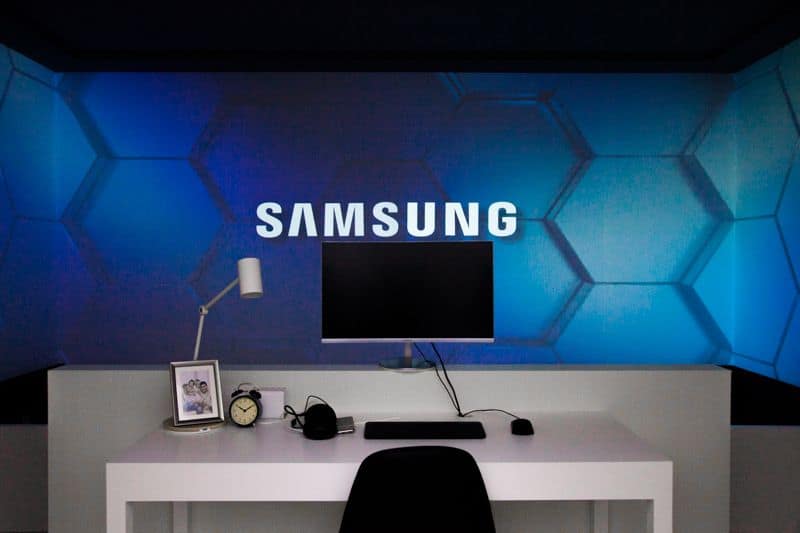 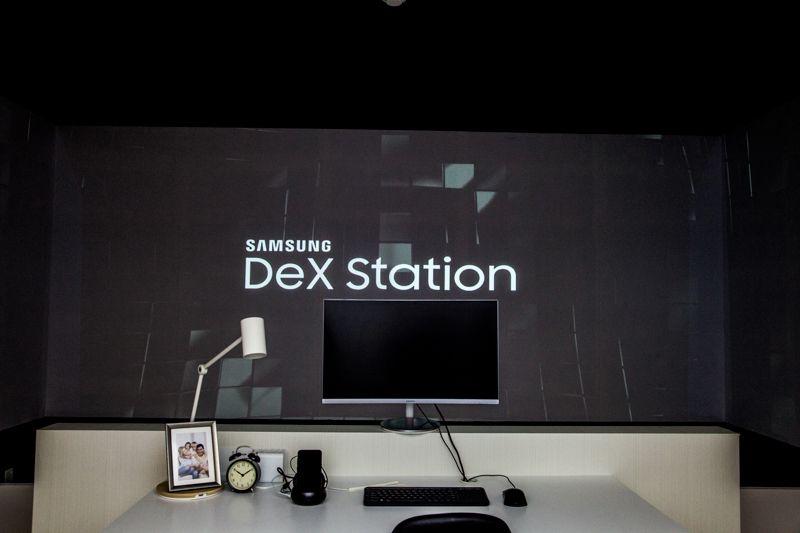 Let the User Control Their Journey

Mapping the user experience from the phone to the walls.

Starting with the 5k resolution animated content, we developed an Android app capable of interacting with a projection media server. Tracking the docking and undocking of the Samsung s8, we identified which applications were used within the DeX environment. The next step was sending the data to an immersive 270-degree projection screen which interacted with the application in use.

The project took three weeks from conception to delivery which dovetailed perfectly with the unveiling of Samsung’s premier s8 phone. 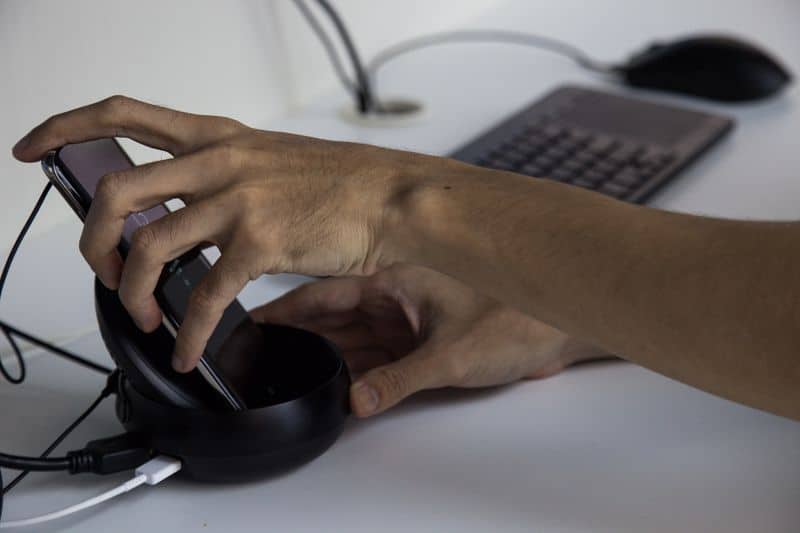 Drastic boost in sales and awareness

The gratifying result was that the DeX popup zone achieved a sky-high level of customer interaction. The user experience enabled customers to interact with the new DeX and see clearly for themselves the amazing display capabilities of the DeX product. As a result, sales rose drastically, whilst also create a social media frenzy boosting the footfall into the store, where previous launches had seen a decline in recent years.

One of the best Virtual Reality and Projection Mapping services i have seen in all over Singapore. Untitled Project has very dedicated team. I personally recommend this company for everyone. It also offering Video Production, 360 Content, Artificial Intelligence, Shopper Trends and Retail Design services.

Thanks again to the guys. I know it was a difficult brief and the timescale was a killer, but you really turned it round for us. The activation was a huge success and the content and experience you provided was the jewel in the crown. Thanks once again. You are the best experiential comany in Singapore….if not the world.

Awesome team, great visuals. I learned so much working with them. Can’t wait to be in Singapore again and hopefully do another event with Untitled Project. Top Guys!

Some people adopt technology early, but these guys are so ahead of the curve. They blew my mind. Projection Mapping + AI + AR = Untitled Project

FIND OUT HOW WE CAN HELP YOUR BUSINESS